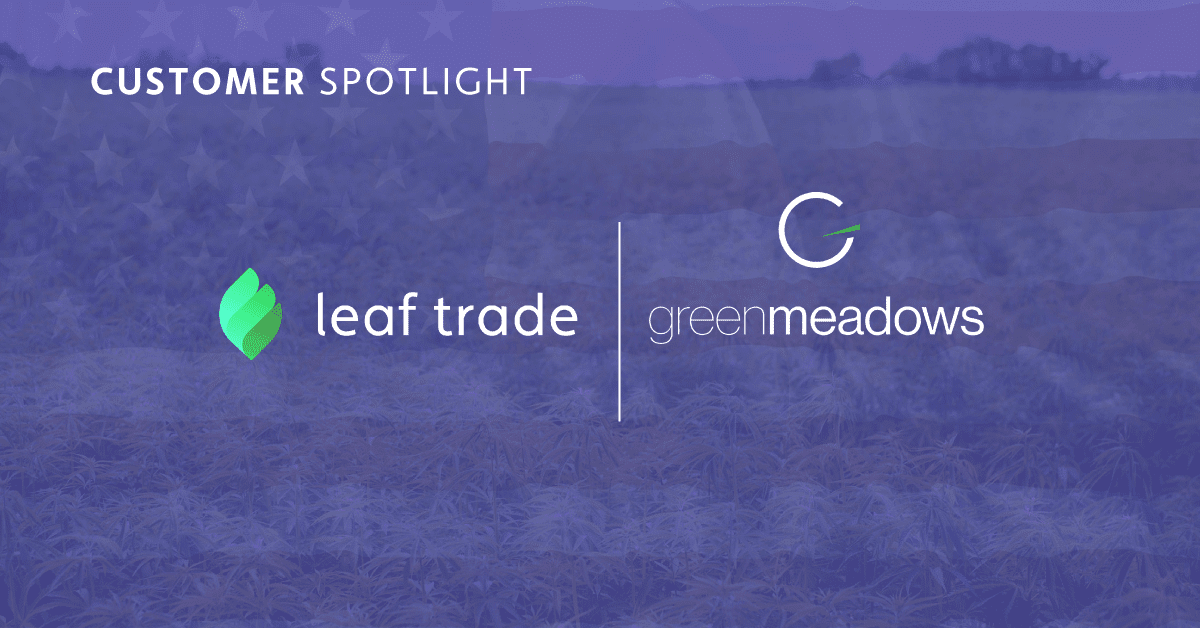 In honor of Veterans Day, we spoke with Chairman Bob Patton and CMO Ron Patton of Green Meadows. The two descents of World War II General George S. Patton share the history of Green Meadows, their passion for veteran support and community engagement, and how they’re celebrating veterans with a weekend-long event November 11-14, 2021.

The story of Green Meadows starts with World War II veteran General George S. Patton. General Patton purchased a plot of farmland in 1928 in Hamilton, Massachusetts. When his son retired in 1980 after 34 years of service with tours in Korea and Vietnam, he decided to turn the land into a pick-your-own strawberry and blueberry farm.

General Patton’s son committed himself to environmental sustainability and grew the farm with organic-certified produce. When General Patton’s son passed away in 2004, he left the farm to his wife Joanne, who managed the farm until 2017. At this time, Joanne was well into her 90s and turned to her children to discuss the farm’s next steps.

Two of Joanne’s younger children did a lot of charitable work with veterans, and they suggested growing medical cannabis for those living with Post Traumatic Stress Disorder. Bob Patton, Joanne’s oldest, liked the idea, and the family vertically integrated with a dispensary in Southbridge, Massachusetts, where the farm and dispensary currently reside.

Green Meadows is a licensed cultivator, manufacturer, and retailer for medical and adult-use cannabis in Massachusetts. They proudly support veterans with a commitment to their town that at least 7 percent of their staff will be veterans. “We’re just under 75 employees right now, and we’re actually at about 15 percent of our staff as veterans,” says Rob.

Green Meadows also supports veterans through the local foundation, Nick Perry’s House, a transitional home for veterans returning to civilian life. It provides veterans with a fixed address to launch their job search and resources to help them navigate life after the military. They’re also launching their medical program in November. The program will give veterans with a medical card a 30 percent discount each day and 40 percent off on the 11 and 22 of each month. The 11 is to honor Veteran’s Day, and the 22 in remembrance of the 22 veterans lost to suicide each day after leaving the service. “We want to draw attention to these issues and support our veterans any way we can,” says Rob.

The company also raises money through their first brand of products under the Green Meadows label called General’s Aide. A portion of sales goes to veteran support charities each quarter. General’s Aide is available to the wholesale market on Leaf Trade; a platform General Meadows uses to engage with dispensaries and other buyers in the state of Massachusetts. “We see Leaf Trade as a valuable partner to us to expand not only our brand and our story with other dispensaries, but also other consumers and patients in Massachusetts,” says Rob.

Supporting veterans is at the core of Green Meadow’s values, but they’re just as passionate about helping their community. “My feeling always is to execute and serve right in front of you first,” says Bob. Southbridge was a manufacturing hub for many decades, and it lost its base when American Optical, a significant employer in the area, gradually pulled out of the city. The loss of jobs trickled down to the rest of the local economy, education system, and infrastructure. When Green Meadows came to the town, they dedicated themselves to helping veterans and the community.

“We’re hardly the number one player that’s going to bring it back, but it starts locally,” says Bob. “We’re welcomed here, and so we’re going to make sure we pay that forward.” Aside from bringing jobs to the area, the Paxton family regularly volunteers and supports different community initiatives. They recently took part in the Beautified Southbridge initiative, where the Green Meadows team cleaned up local parks. They also worked with a local shelter called St. Luke’s Guest House, offering temporary housing to those in need.

Green Meadows will host a Veterans Day Weekend Event this November 11th to the 14th right at their dispensary. The weekend-long celebration will be about veterans at the core, but it’s also a time to introduce people to the cannabis industry, what it looks like, and what its values are.

The event will celebrate a grand reopening with a ribbon-cutting ceremony at 10:00 am on Veterans Day. They’ll have a few special guests in attendance, including a highly decorated veteran and former Greenfield Mayor, Bill Martin.

Throughout the weekend, attendees can check out cannabis partners such as Good Chemistry, Fernway, and Betty’s Eddies. The event will also highlight local businesses and have games, yoga, custom dog tag engraves, food, raffles, and prizes.

“As a cannabis company, we’re out there competing with every other cannabis company to celebrate July 4 and Memorial Day and 4/20, and all these great holidays. This one means a little bit more to us as a family business,” says Rob. “And not only us as the family, but us as the veterans we’ve brought along for the ride to be a part of Green Meadows. When I talk to them about the event that we’re putting on and the products we’re highlighting to give back to charities at the end of the day with a percent of those proceeds, I can see that it means a lot to them. That’s really why we want to do this.”

Check out Green Meadows at greenmeadows.com. Not a buyer yet? Sign up or schedule a demo today.