The Secret History of 420 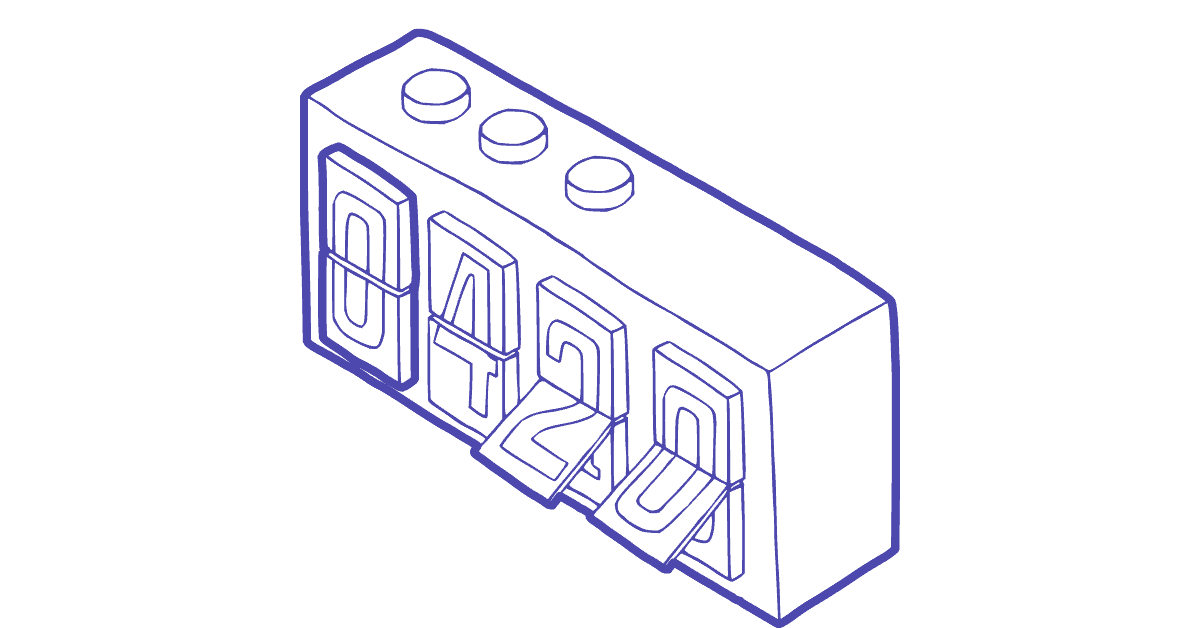 Where does 420 come from? Who first started using the slang and how did it become the universal symbol of cannabis use and culture? There are many different urban legends that claim to be the “real” story. It’s the California Police Code for smoking pot, “We’ve got a code 420 in progress.” If you multiply the numbers mentioned in Bob Dylan’s “Rainy Day Women” it equals 420. Something something Hitler’s birthday, which also happens to be on April 20th.

All of these origin stories have been debunked. The real story involves a secret weed crop, a group of teens that called themselves the Waldos, and the Grateful Dead.

San Rafael California, 1971. A group of five high school students calling themselves the “Waldos” — on account of their afterschool hang-out spot, a wall — catch wind of a rumor. A local pot grower is in the Coast Guard and is called up unexpectedly for a long tour of duty, leaving behind his harvest, unattended. The Waldos decide to go hunting for the treasure.

They meet at their usual spot, at their usual time — 4:20 pm at the Louis Pausteur statue outside their school — to smoke and to begin their search. Ultimately, their search for the lost weed crop is unsuccessful, but their slang that they use to remind each to meet in the hallways, 420 Louis, then shortened to just 420, sticks.

But how did this slang spread from a group of five stoners to the entire world?

Turns out that the Waldos had several ties to the Grateful Dead. One of their fathers managed real estate for the band. When the hippies were pushed out of San Francisco’s Haight neighborhood, the band was forced to relocate to a rehearsal space in San Marin county, just down the street from San Rafael High.

The Waldos would often come by the space and watch the band rehearse. Eventually, two of the Waldos became roadies for the band and went on tour with them. Presumably, they started using 420 around other roadies and the band itself. As the band toured throughout the ‘70’s and ‘80’s, the term spread among their fandom.

At some point, the editor of High Times magazine picked up on the term and began incorporating 420 into everything they did. This last piece is what turned 420 into dead-head slang into a worldwide phenomenon.

Last year’s 420 (of 2020) smashed records for Cannabis sales. Various quarantine stay-at-home orders, which began in March in many places, caused an enormous spike in recreational buying. Panicked consumers worried that cannabis supplies would dwindle. Rather than die down, many dispensaries continued to see a steady sales boost through the end of April of 2020. In an article, by Forbes, the author quotesSally Vander Veer, President of the Colorado Dispensary, Medicine Man, “We joked that it would be 420 all month because it’s April 2020, but it came true.”

Indeed, in recreational states, 420 has become the Black Friday of cannabis. It’s certainly come a long way from the secret code of the Waldos. When asked about the origins of 420, the hippy icon Wavy Gravy said, “It began somewhere in the foggy mists of time. What time is it now? I say to you: eternity now.”