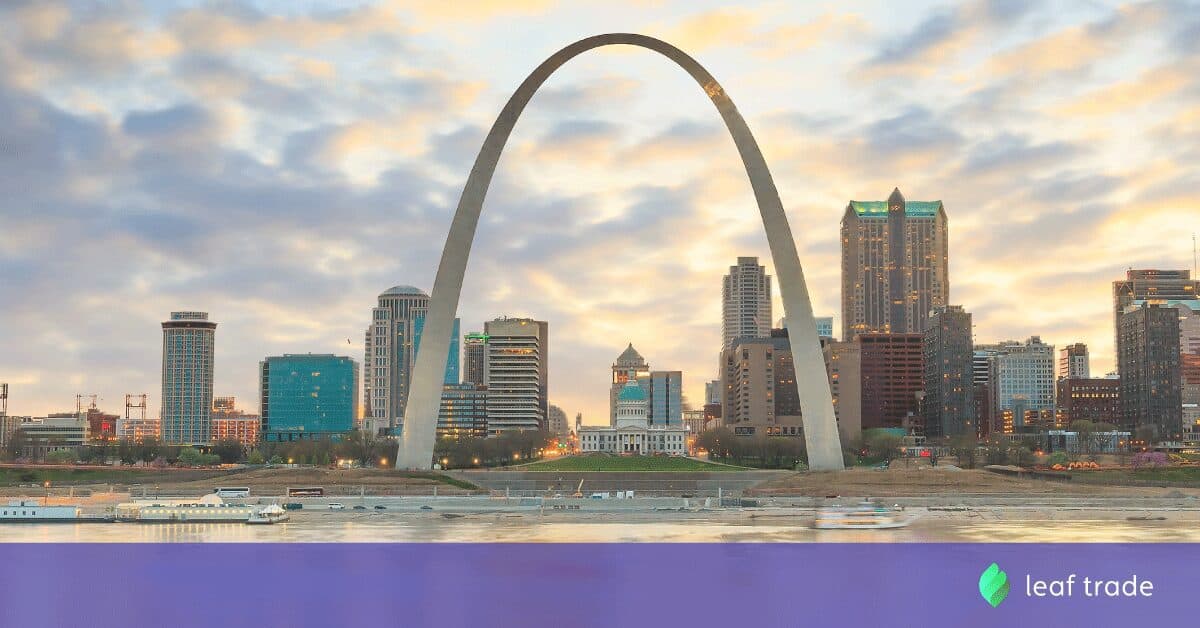 Editor’s note: Since the publishing of this article Missouri residents have voted to legalize the recreational use of marijuana for adults 21 and over.

The Show Me State shows a lot of promise for expanding cannabis use in the Midwest. But, that doesn’t mean there isn’t a level of uncertainty over the state’s current medical-market expansion and whether adult-use legalization efforts there will succeed.

It’s been less than a year since medical cannabis has been available to patients in Missouri, and already the state’s industry appears on track toward meeting revenue forecasts made when the first sales were recorded in October. So far this year, the industry already has generated more than $70 million in revenue, which puts it on track to post a forecasted $175 million to $275 million in revenue by year’s end as long as strong sales continue through December.

As satisfying as those numbers might be to anyone analyzing the state’s medical cannabis industry and where it goes from here, the overall popularity of cannabis in Missouri also would seem to be illustrated in the dual ballot initiatives that currently are attempting to legalize adult-use cannabis in Missouri in 2022.

The State of Missouri’s Cannabis Industry

Medical cannabis revenue numbers and adult-use legalization plans might get the biggest share of today’s headlines regarding the state’s cannabis industry, but there are other positives worth noting, too.

If the above citations are clear pros for Missouri’s medical-cannabis industry and its hopes for adult-use legalization, any clear assessment of the future of cannabis in Missouri has to consider a few cons, as well. Such as:

Because of these issues, Missouri’s medical-cannabis program has suffered from recurring delays and hundreds of appeals by unsuccessful applicants.

The Future of Cannabis in Missouri

The pros and cons inherent in Missouri’s cannabis industry add up to a cannabis future in the state that is, in many ways, uncertain. Will adult-use legalization efforts prevail and usher in a markedly expanded cannabis industry in the state? Will medical cannabis companies find an easier licensure path to market in the state? Will Missouri’s medical-cannabis market thrive if nearby states make recreational products more readily available for Missourians? Ultimately, these uncertainties will make the difference in whether Missouri’s future cannabis market will be average and acceptable or phenomenal and profitable beyond current expectations.

In the face of these uncertainties, there’s still no doubt the state’s current medical-cannabis industry will grow. The answers to the questions of how much and how soon depend on whether or not the state can work out the bureaucratic and entrepreneurial pitfalls it’s currently experiencing.

In the meantime, the state’s current medical-cannabis stakeholders can best prepare for whatever the future might bring by maximizing their operational efficiencies today. Doing so means these medical-cannabis companies will be better positioned to succeed in our current medical cannabis industry and prepare to expand into adult-use capabilities, should – or, rather, when – that aspect becomes legal.

These are the kinds of objectives that reside at the heart of what Leaf Trade does for its customers. Leaf Trade’s innovative B2B technology was created to give cannabis, ancillary, and CBD businesses the integrated tools they need to be successful in increasingly competitive, highly regulated cannabis markets – both medical and recreational.

As Missouri tries to expand its medical-cannabis market and possibly launch an adult-use one, Leaf Trade looks forward to supporting its current wholesale cannabis customers in the state as they grow and scale. And apropos of Leaf Trade’s work in the Show Me State, we encourage other cannabis companies to demo our services so that we can show what we can do to support cannabis wholesalers wanting to operate in Missouri.

The state has a bright future in how its citizens ultimately will have access to cannabis and how the industry will evolve. But the future shape of Missouri’s cannabis market – its form and function (medical or adult-use), and its financial strength and profitability – will be determined by the companies and operators who can best address the market’s uncertainties today with an eye on changes that will most certainly come tomorrow.