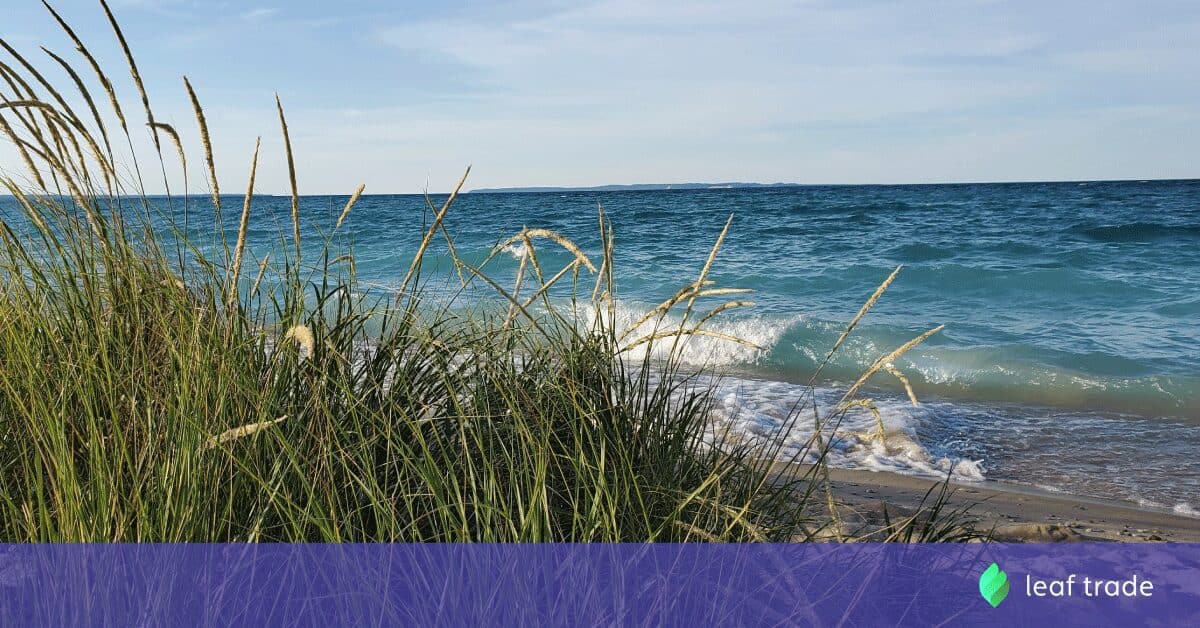 Just consider a few of the positives worth noting:

And on July 13, 2021, Gov. Gretchen Whitmer signed legislation regulating the derivative delta-8 THC, which is currently untested and unregulated – and found everywhere in the state, from convenience stores and gas stations to smoke shops and liquor stores.

There’s no place for untested or unregulated products in our industry, and the governor’s signature was a positive development, especially because it allows tested and safe delta-8 products to remain on the market while protecting consumers from potentially dangerous untested products.

That same legislation that was signed by Whitmer included a package of other cannabis-related bills, including House Bill 4745 which allows telemedicine for Michigan residents participating in the Michigan Medical Marijuana Program. Anything that makes it easier for people to find relief for medical issues is easy to support, and this bill’s approval was welcomed to see.

Another approved bill was a bit more concerning, House Bill 4517. HB 4517 amends the Michigan Regulation and Taxation of Marijuana Act for multiple reasons, including requiring the MRA “to promulgate a limit on the total amount of THC that a product intended for human or animal consumption could contain.”

The THC limits don’t appear to address any credible public health threats of any kind other than vague goals of preventing “abuse” or guarding against extremely rare cases of cannabinoid hyperemesis syndrome, that some young users might experience. Numerous medical-cannabis patients rely on high-dose THC products for a range of health issues. Unfortunately, the approval of this bill has the potential to make it harder for cannabis patients to find the consistent relief they seek and need.

By far, though, the biggest downside concerning cannabis in Michigan is a problem that overshadows all the other positives in the legal industry in the state today. The problem — as robust as the state’s legal industry might be, some 70% of the transactions in Michigan’s cannabis industry occur outside of legal retail stores, making illicit sales the main way in which Michigan residents purchase cannabis.

Why are illicit sales such an entrenched problem in a state with a strong legal industry? The answer is the same as it is in other states with solid illicit and legal markets — price.

Illicit-market products are cheaper because those products don’t face the strictly enforced (and costly) regulations that legal cannabis does.

In Michigan, these include:

The US Senate’s recent discussion draft of the Cannabis Administration and Opportunity Act could be the first step toward decriminalizing cannabis and removing its Schedule 1 restrictions. But the discussion draft is far from assured in producing a legislative victory as the measure’s main sponsor, Sen. Chuck Schumer (D-NY), acknowledges he does not yet have the votes needed for approval.

Looking to the Future of the Cannabis Market in Michigan

It’s these kinds of ongoing regulatory uncertainties that in part led to Leaf Trade’s formation in 2016. We wanted cannabis, ancillary, and CBD businesses to have the technical tools they need to stay on top in increasingly competitive, highly regulated markets. We created these tools to provide long-term advantages through individual state markets because we knew then what we know now – nationwide cannabis legalization is coming – but it most likely will arrive in incremental steps and not a complete change overnight.

That’s the only certain way that the current illicit market in Michigan can be diminished, too. It’s going to take incremental changes as more consumers shift their thinking about regulated cannabis products found on the legal market vs. illicit market cannabis that isn’t tested nor proven safe. Gradually, more people may turn more willingly to legal cannabis markets because of safety concerns as long as price declines are evidenced there. Doing so will help the state’s tax-paying industry, of course, but it also will better protect consumers in Michigan.

In a strong labor state like Michigan which values job creation and employment protections, the legal cannabis industry is in a unique position to highlight the importance of the sector for 18,000 workers in the state. That’s twice the amount of workers from the previous year and is a number that has propelled Michigan past Oregon in the number of cannabis jobs.

If Michigan wants to diminish its illicit cannabis market, it and the industry’s advocates need to redouble messaging efforts about the important differences between today’s legal marketplace and the illicit one. Jobs and product safety are two compelling arguments to make when considering anything to diminish illicit-market sales.

In time, other factors can help strengthen Michigan’s cannabis industry, too. For example, some local municipalities will inevitably see the kind of money being raised in other nearby business areas that allow cannabis dispensaries, so it’s likely that some of today’s municipal prohibitions might fall. This would be welcomed news to MSOs currently constrained by location costs. It will take time, though. Even if cost savings aren’t passed on to consumers with any changes like this, expanding the availability of cannabis everywhere in the state better serves consumers in both medical and adult-use markets.

Michigan is well on its way toward being one of the top states in the nation in terms of its regulated cannabis industry. The only thing constraining it is an equally strong unregulated market that clearly must be addressed

About Michael Piermont and Leaf Trade

Michael is the Chief Revenue Officer and President of Leaf Trade. Founded in 2016, Leaf Trade is a technology company whose platform facilitates ordering and fulfillment in the cannabis and hemp markets. Using the features on Leaf Trade’s platform, vendors can streamline order fulfillment processes, increase sales through custom storefronts, and generate powerful reports and analytics. Retailers can leverage Leaf Trade’s tools to discover trending products through its data-driven shopping process, easily request samples and marketing materials, and manage orders from start to finish. Headquartered in Chicago, Leaf Trade is partnered with the majority of multi-state cannabis operators and operates in 25 states and counting.