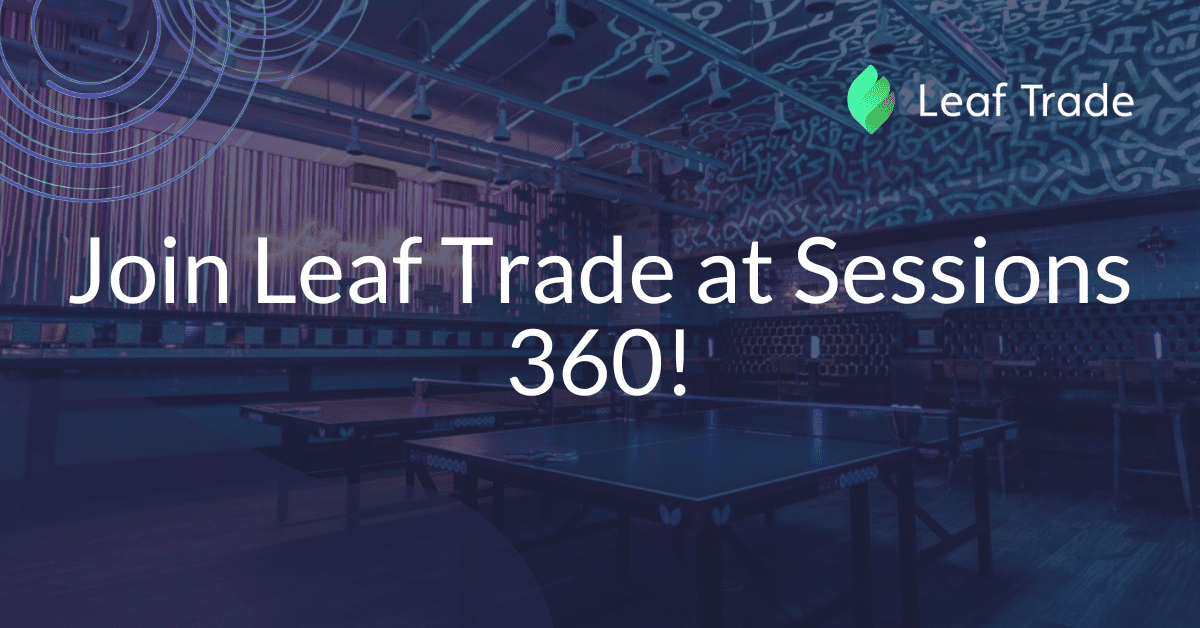 We’re super excited to announce Leaf Trade, Jane, and Hoodie will be co-hosting Sessions 360, an official Bezinga Pre-Event! This event brings together some of the brightest minds in cannabis, including Verano’s CEO, Aaron Miles, Holistic’s CTO, John Brown, Robert Sciarrone of Measure 8 Venture Partners, and Paul Chialdikas VP of Sales at Pharmacann.

During Sessions 360, attendees will have the opportunity to attend a full day of informational sessions, with three hours of networking opportunities. The latest cannabis technology will be displayed for attendees to demo and provide feedback on some of the most exciting CannaTech in the business.

We hope to see you attend Sessions 360!